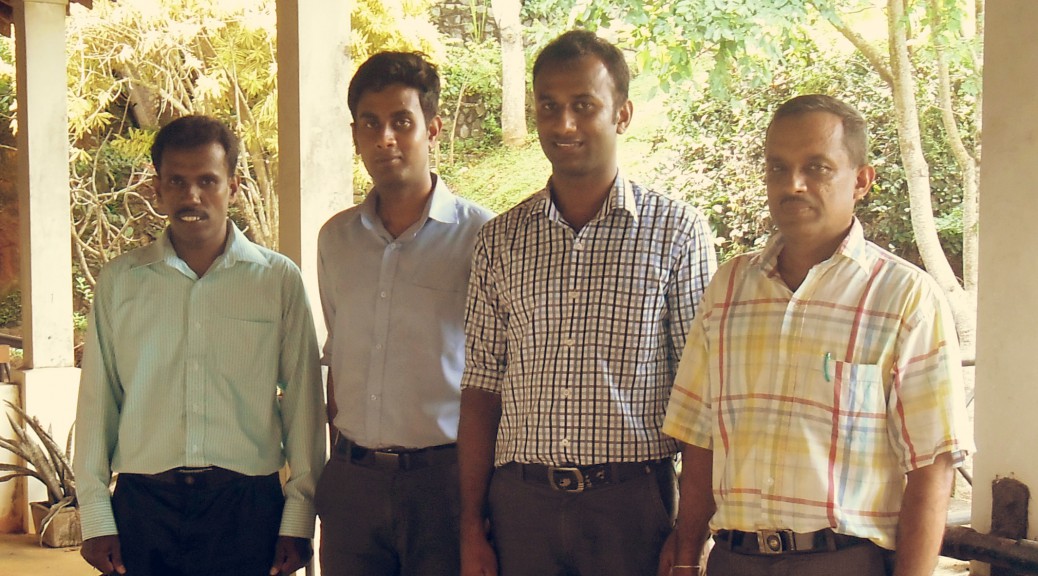 This team under post-graduate and team leader Dhanushka Subath Amaradasa, is focussed upon a  visual meteor detection system built upon unique local intellectual property and capability. In effect it will deliver an improved lower cost system to the NASA AllSkyCam Network.

By pure fate and synchronicity, in November 2015 a space object called WT1190F (aka Snoopy) will land just 65 miles south of their University of Ruhuna, putting Subath and his team in the world spot light.

Ruhuna Reaches Out to NASA

I contacted Mr Gerhard from ESA Near Earth object tracking program who is tracking the space debris WT1190F (aka SNOOPY). He talked to me on the phone and informed us to make ground observations. Prof Chandra Wickramasinghe at Churchill College, Cambridge should be very interested in this, although I believe it is 99% certain a man-made object and likely no microbes will have survived this journey. Some think it is a remnant of the old Apollo Program, others say it is a military satellite.

As we are the closest team to the crashing point, if there is anything I can do I ‘d be happy to help. I am planing to test some of my celestial coordinate calculations which will confirm the trajectory and re-entering point.

Dear Dhanushka Amarada,  thank you for your note and interest in the object predicted to re-enter just South of Sri Lanka on 13 November this year. Some observations from the ground would be very useful. The University of Ruhuna should be perfectly located to monitor the actual re-entry event.

Object WT1190F will move from west-north-west to east-south-east. As it happens during day time probably only the brightest part of the re-entry fireball will be visible. This could be just a few tens of km over the ocean south of your University.

What equipment will you have available for potential observations?
We are still working on the best observation strategy and will rovide you with more information soon.

We are hugely interested in this. Good job reaching out to ESA. Hope you can be valuable to them. Photos/video would be excellent. Keep your local TV/media up to date.

Keep us copied. Anything you need?

Do they know what this is ? Space junk or asteroid? Snoopy?
Friday 13th is ominous

PS Hopefully pieces will be burned out, but you need to let press know so that every piece landing on ground is cordoned off by local police for proper processing.
Perhaps you can get in touch with your local Sri Lanka police/military coordinators.
ESA writes : This could be just a few tens of km over
the ocean south of your University.
Let’s hope their calculations are correct and all pieces land in the ocean

They are not sure about it. According to Mr Gerhard it’ a Satellite.

As we are closer to the equator, the  frequency of Meteors and this kind of events seem to be higher  than places on other latitudes.

Some think this is because Upper atmosphere near equator is thinner so objects find it easy to enter earth than anywhere else.

There are many undocumented meteorite incidents in Sri Lanka. Maybe rate is extraordinarily higher.  According to a legend the town I grew up “Kundasale” got it’s name after a meteorite crashed there some 200 years ago.

I am planning to place RPi time laps modules to catch the event, hope to cover 60 degrees of field of view using multiple cameras.

Cattle Point Star Park: Nov 2, 2015 :  Unlike the comets which come inbound on parabolic orbits from adjacent stars; or even on short term orbits around our sun, the NEO (near earth objects) are mostly man-made satellites which have spent their lives simply orbiting Earth.

You can see from this image just how many there are . Some hypothesize that this Nov 13, 2015 “Snoopy” event really is a classified operation to test out procedures to manage  the re-entry of large man made objects.

Keep SNOOPY clear of my friends at the University of Ruhana, please NASA/ESA.

I recommend you reach out to your Military through the University President and get yourself invited as an observer on one of the ships observing.

This will allow you to get some great important video.

I am sure the Military will want to participate and see an advantage having your team on the ship.  Professor Wickramasinghe will support this request. 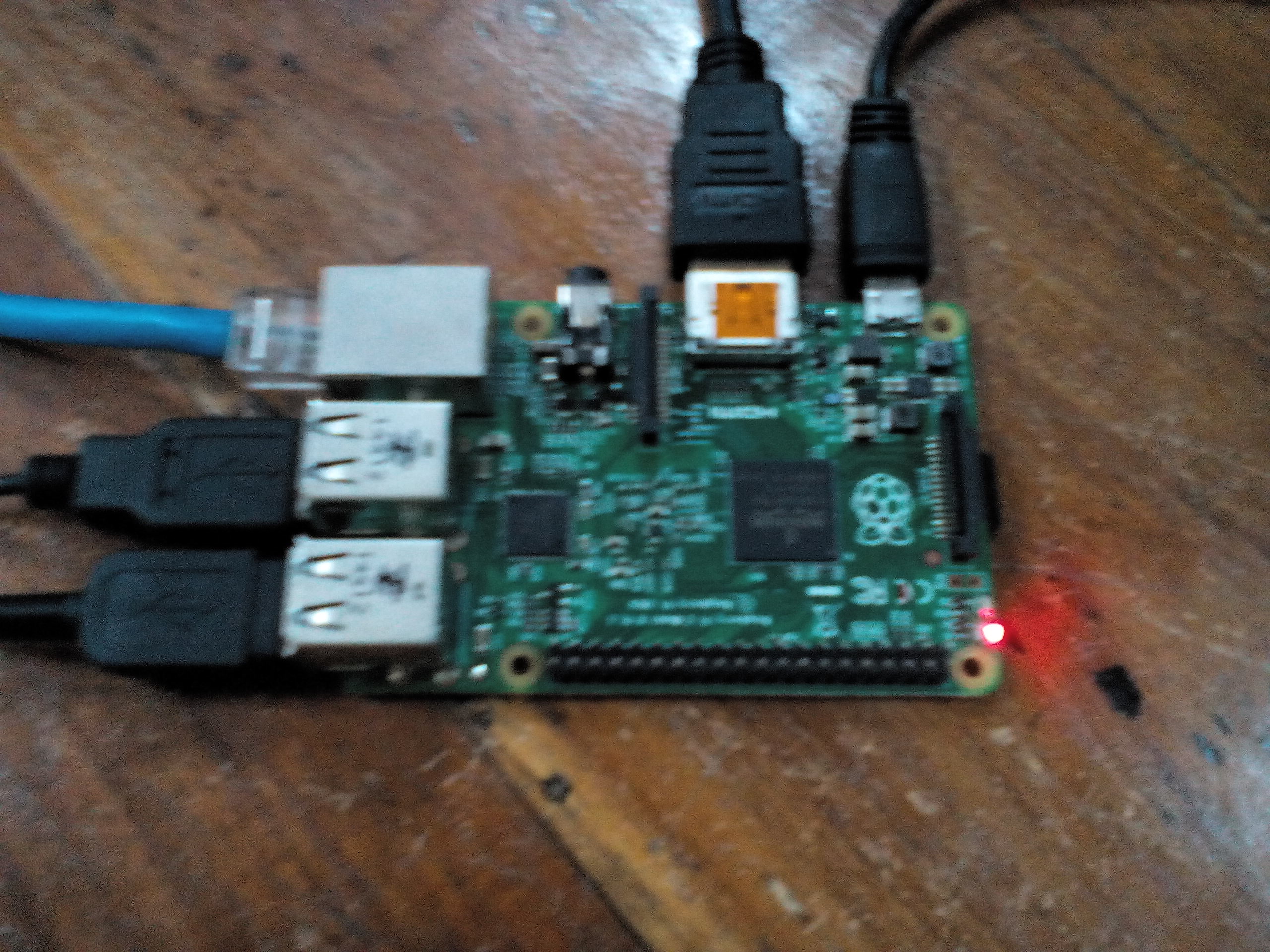 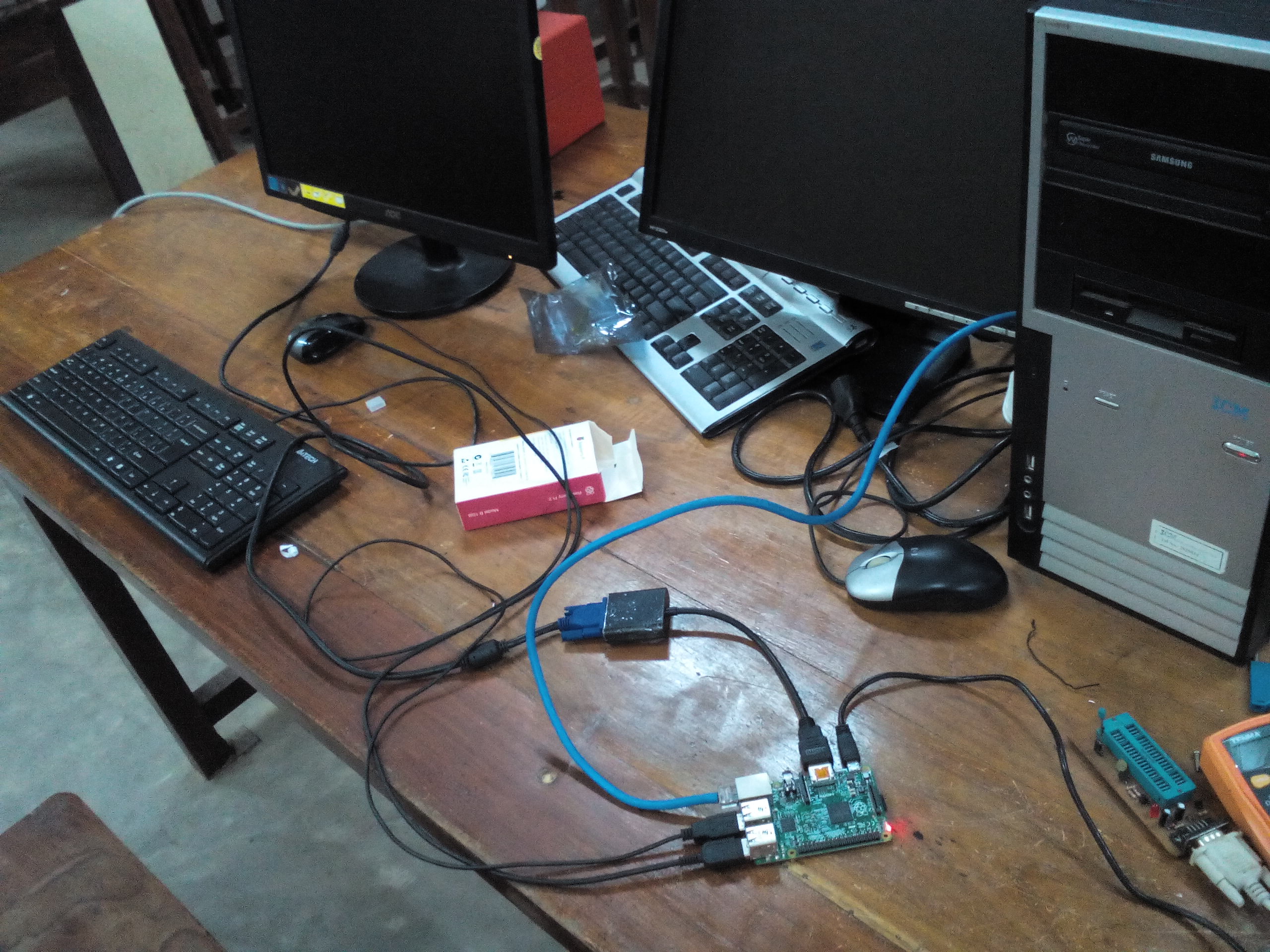 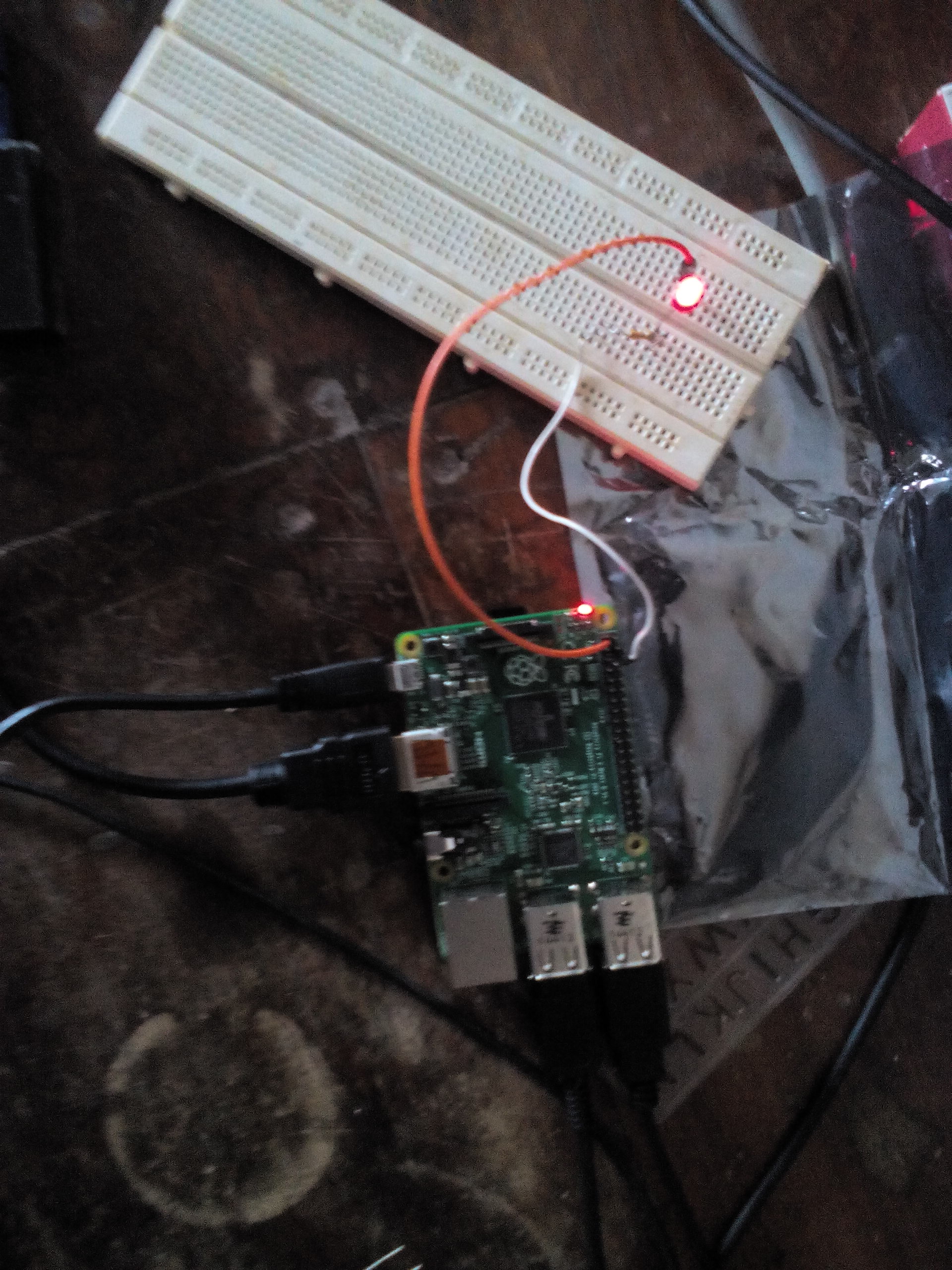 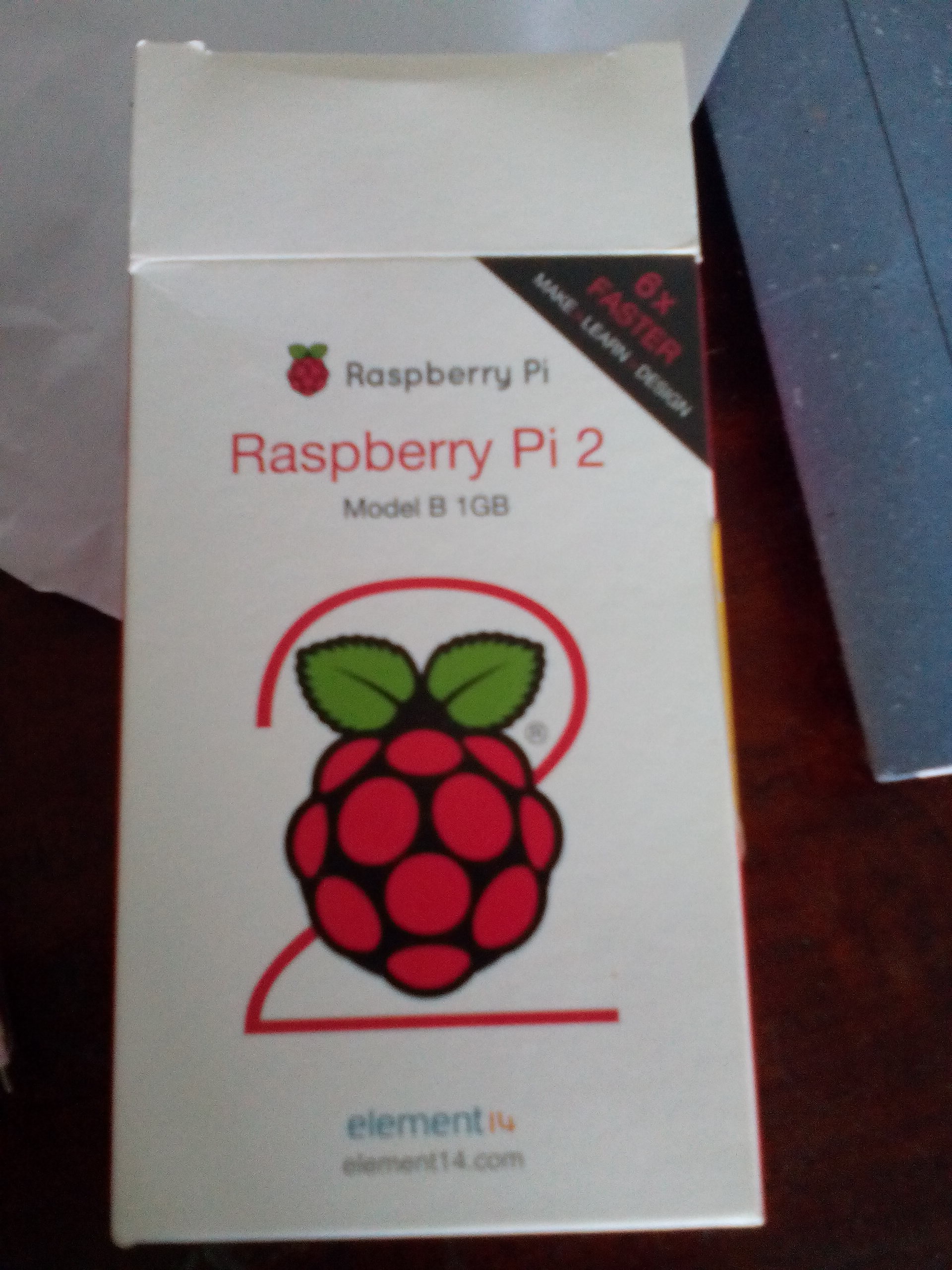 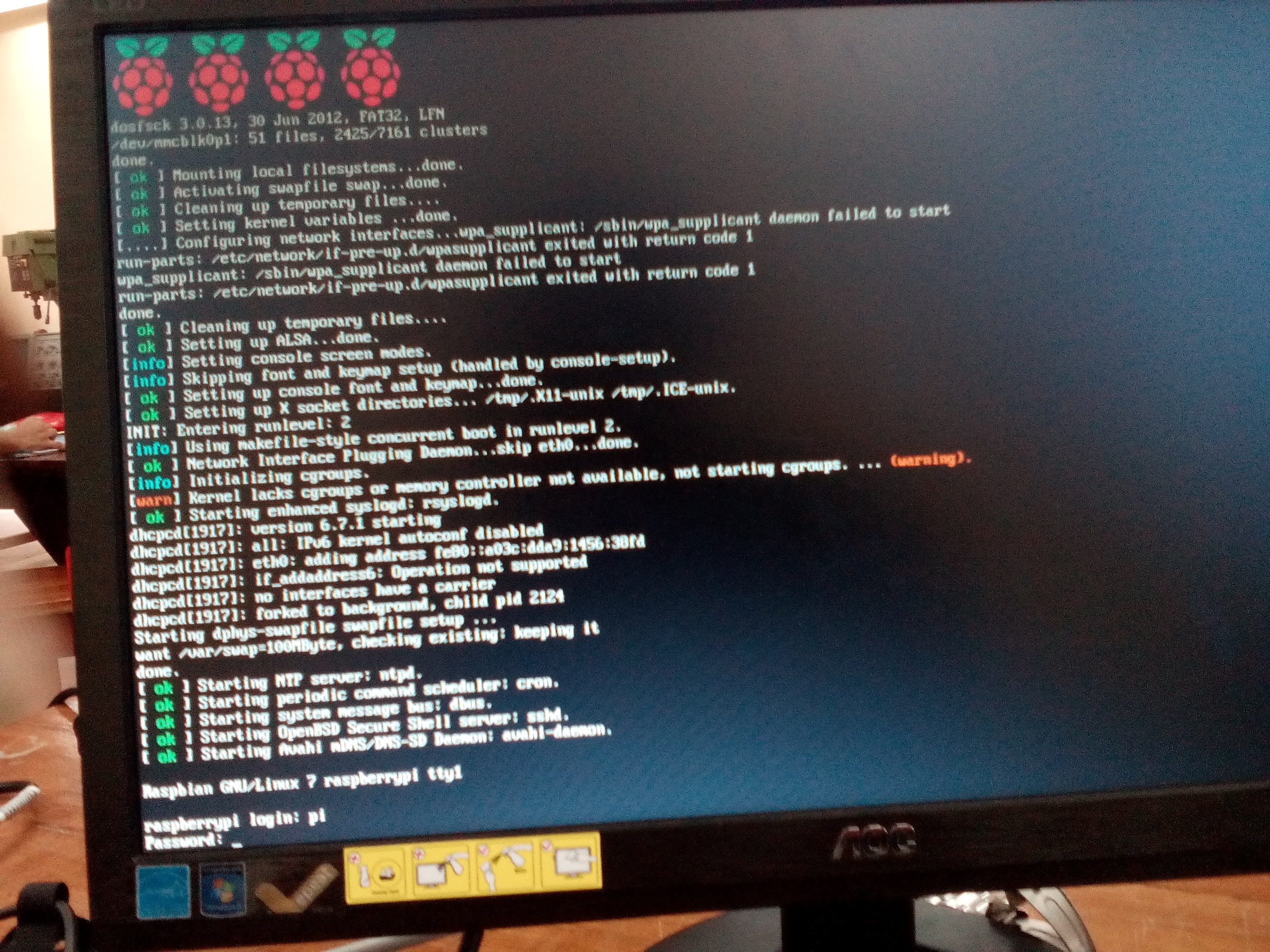 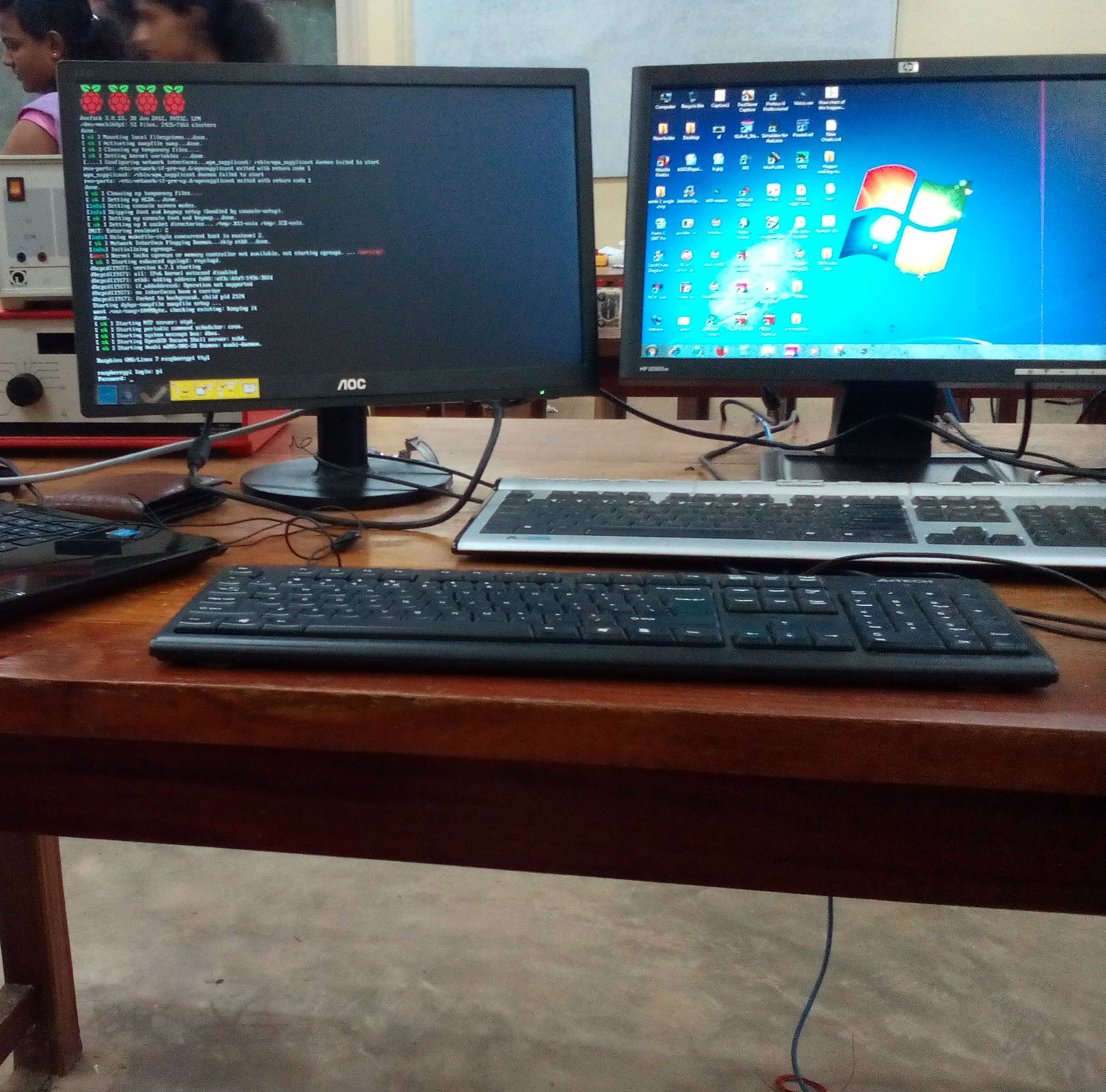 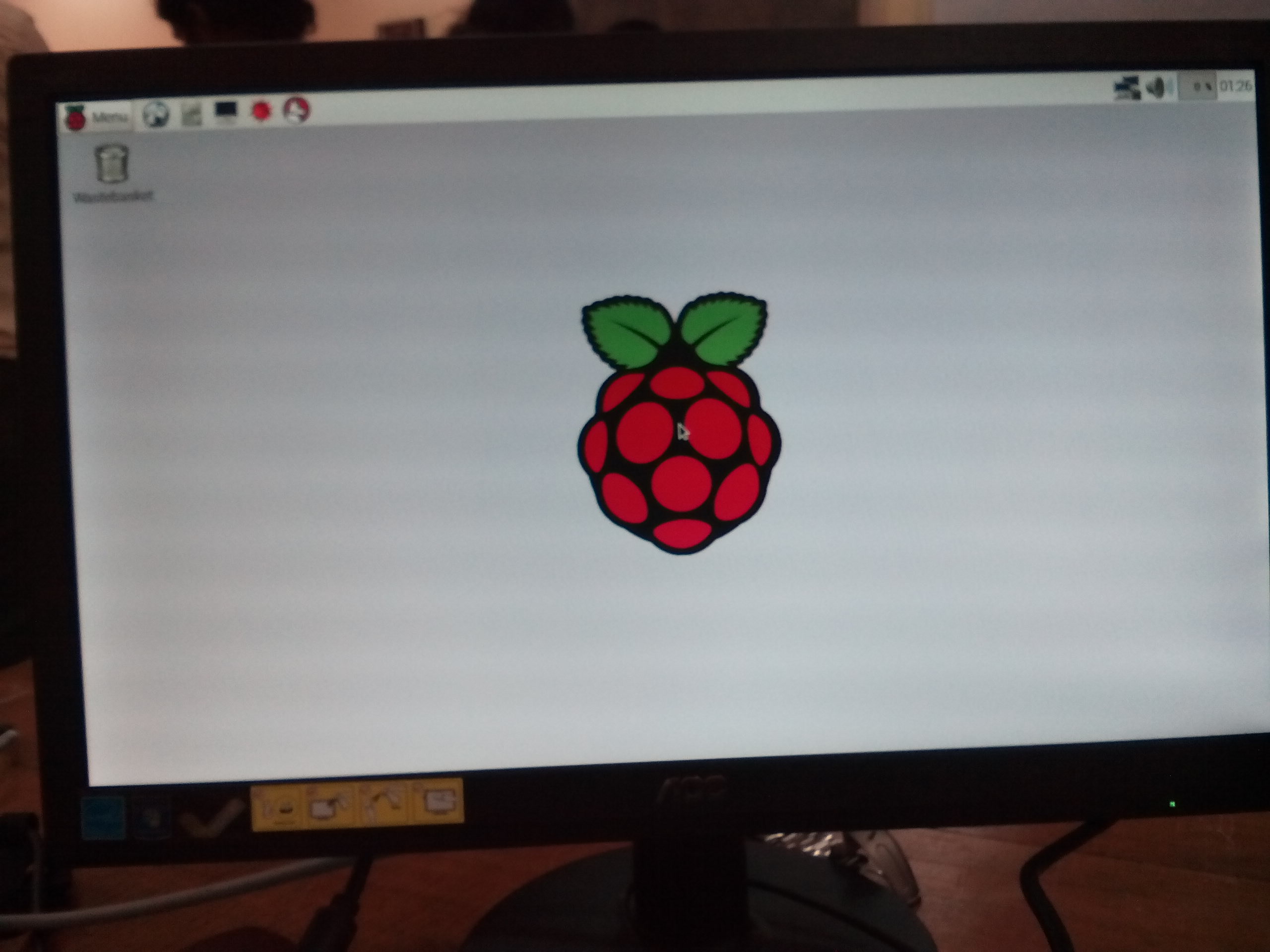